Yesterday and tomorrow are same!?

Yesterday and tomorrow are same!? 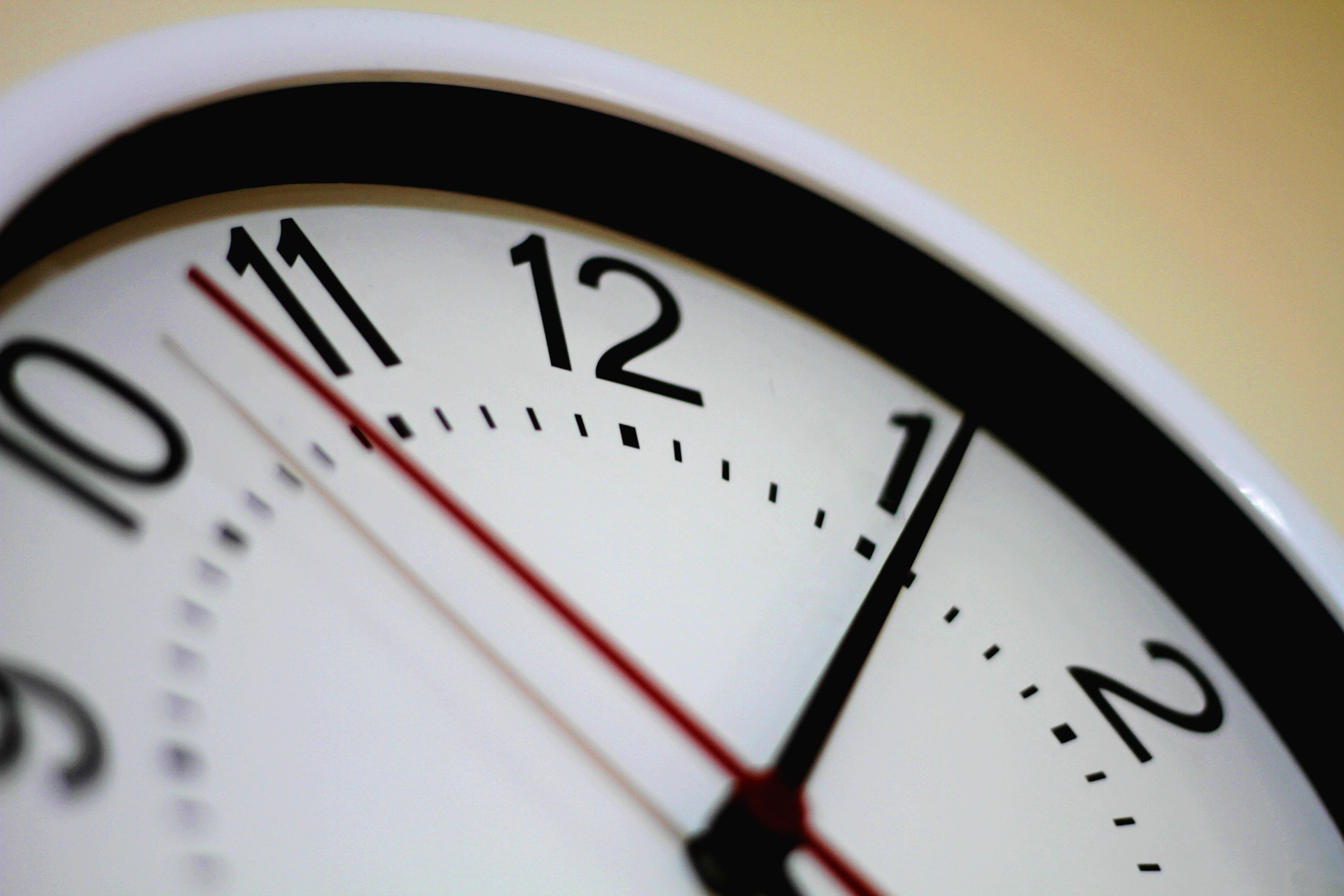 So, I was wondering why they often mixed up tomorrow and yesterday.

Such as, “I will go to my uncle’s house yesterday.” or “I studied Japanese tomorrow.”

Why such basic mistakes…? 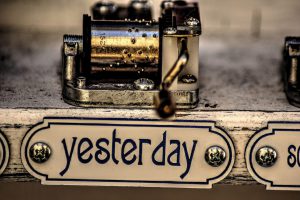 “Yesterday” and “Tomorrow” are same as “Kal”. 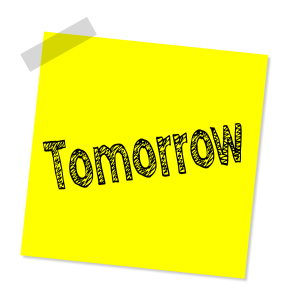 Don’t they get confused…?

They say, “No problem. Because you can know from the context.”

It doesn’t mean they don’t differentiate the two.

But, still, Indians who accept yesterday and tomorrow are same word must have the different sense of time, compared with other people who have different words for them.

Time is a concept which human being created.
So, time doesn’t exist in universe actually…

And also, it may make it easier to live the moment,  not in past nor future.

I often feel people in Sujata village seem like living the moment.

Perhaps, Hindi language is one of the keys of it.